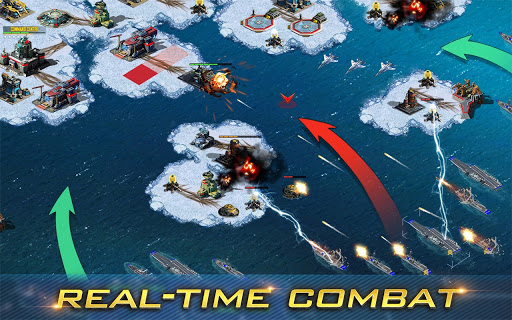 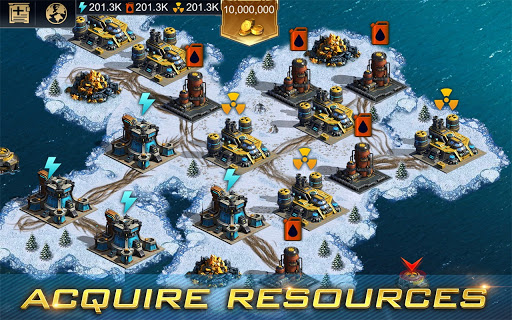 Fantastic lineup and freewill match in Warship Command! Come and join us to fight for the victory!
1. The preset function error in Navy Proving Ground has been fixed