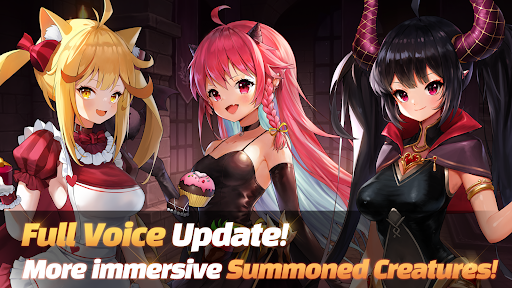 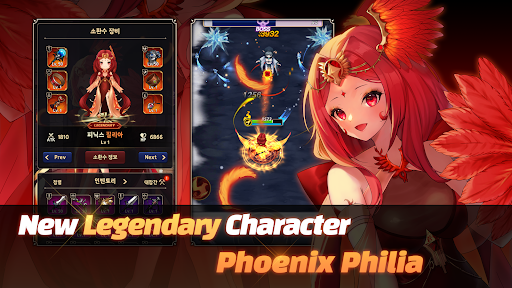 I was the CEO of a large company! How am I the owner of the Bankrupt Demon King’s Castle?

Through magic, the protagonist’s body has changed places with the Demon King!
There waiting for him was the most competent secretary, Riri.
The Demon King’s Castle is on the verge of bankruptcy!
The Protagonist’s difficult journey back to Earth!

◆ Deep lore mixed seamlessly with pleasant and light Stories
He was able to succeed by saving every penny…
But then became a Demon King in this other world! A Bankrupt one at that…
To return to Earth, he must repay the debt and rebuild the Demon King’s Castle!