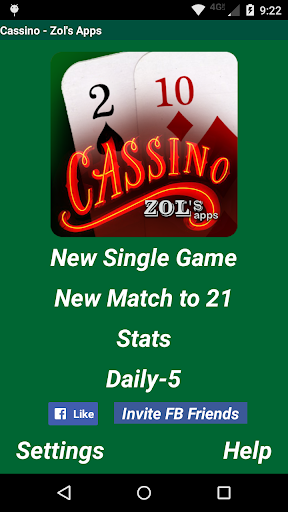 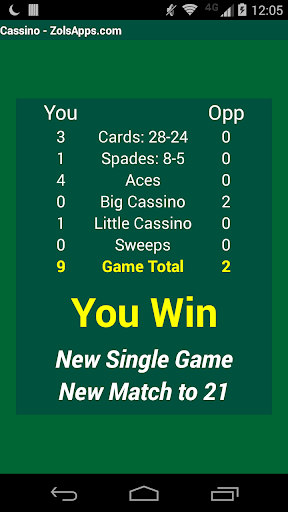 The rules are simple, but the game is anything but simple. This is a great card game for both children and adults. Try the Daily-5 where you compete daily against all players where they are all dealt the exact same cards.

Cards are dealt four at a time until their are no more in the deck. The last player to capture a card takes the remaining cards on the table.