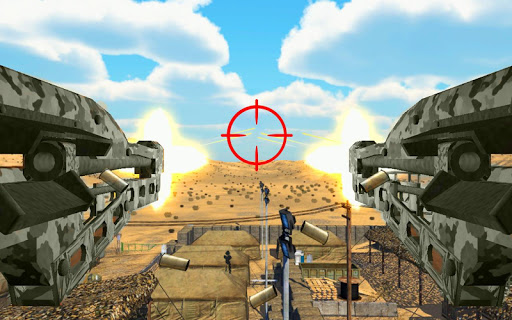 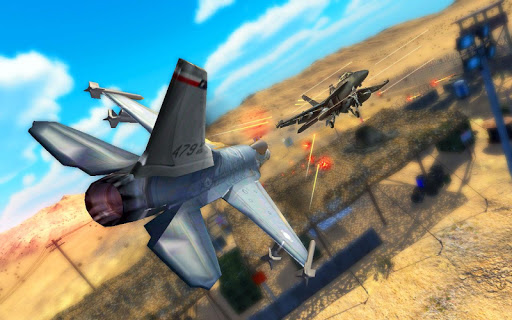 Are you ready for some intense 360 air war action? VR Sky Battle War – 360 shooting is a 3D anti-aircraft game designed for gamers who love world war games. VR games forces you to work hard to survive as the unforgiving enemy jet aircrafts in this thrilling shooting games. A part of vrbox games series thats works without vr controller.

Engage multiple targets at the same time with your Anti Aircraft Gun and learn how to manage your arsenal in this epic military air war game. Expect to face different types of hostile jet aircrafts, air planes, air fighters, navy fighters, helicopters and many more. Each enemy jet aircraft will have its own attack pattern which you will have to learn if you want to succeed.

The only defense in this game is your offense. If your enemies fail to destroy you, the extreme conditions of the real war zone will consume you.