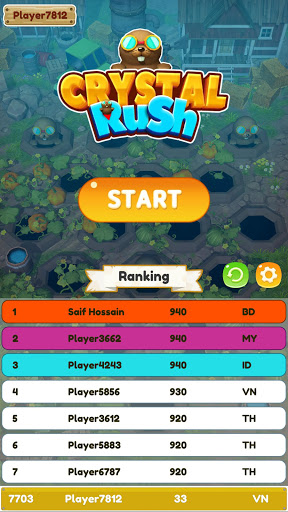 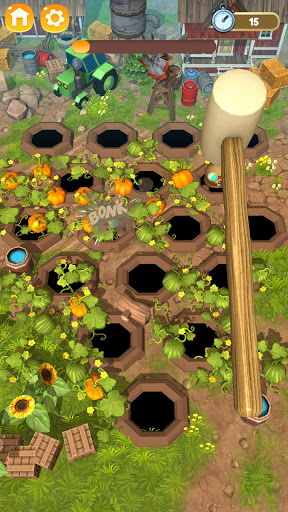 Whac A Mole is a popular arcade game.

In Japan, モグラ退治 (mogura taiji, “Mole Buster”) is a popular arcade game invented in 1975 by Kazuo Yamada of TOGO, based on ten of the designer’s pencil sketches from 1974, licensed to Bandai in 1977.It can also be commonly found at Japanese festivals.

#Each hole contains a single plastic mole and the machinery necessary to move it up and down. Once the game starts, the moles will begin to pop up from their holes at random. The object of the game is to force the individual moles back into their holes by hitting them directly on the head with the mallet, thereby adding to the player’s score. The more quickly this is done the higher the final score will be.
+Fixbug
+Improve
IDS= com.onisac.whackamole