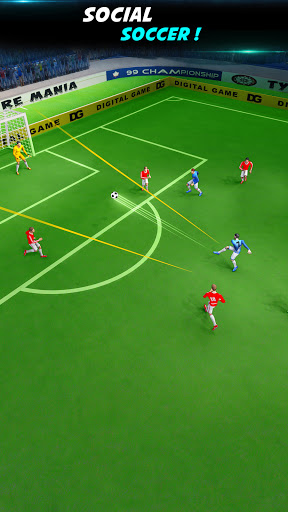 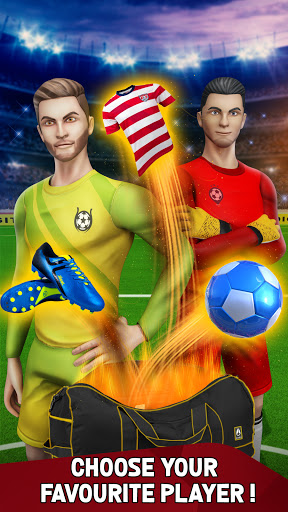 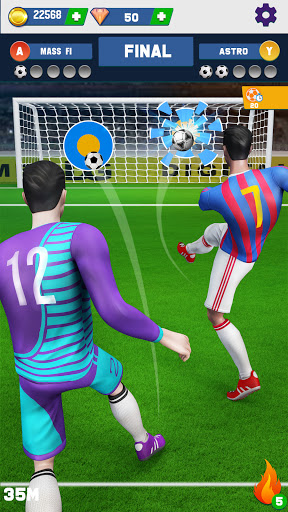 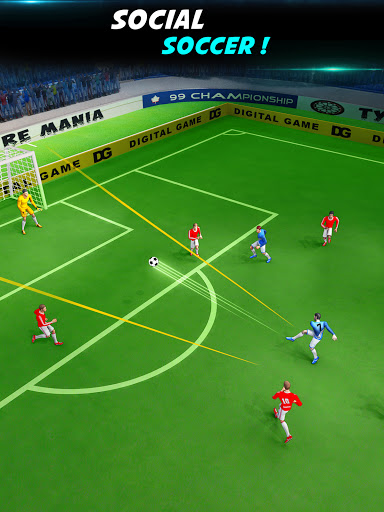 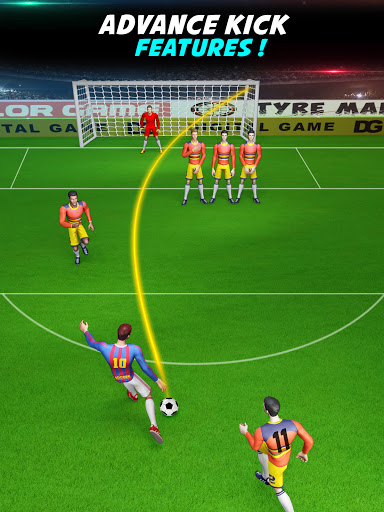 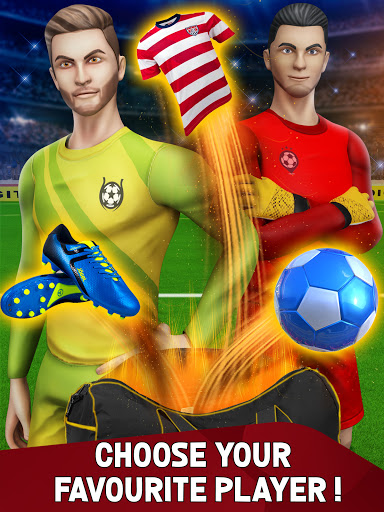 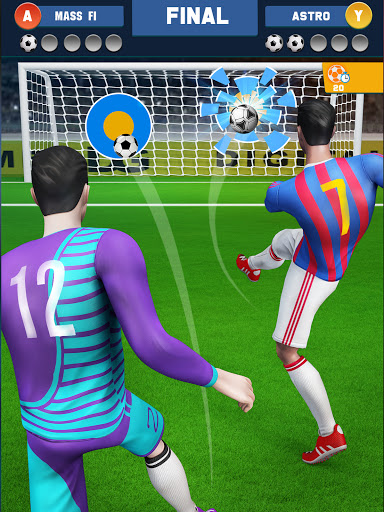 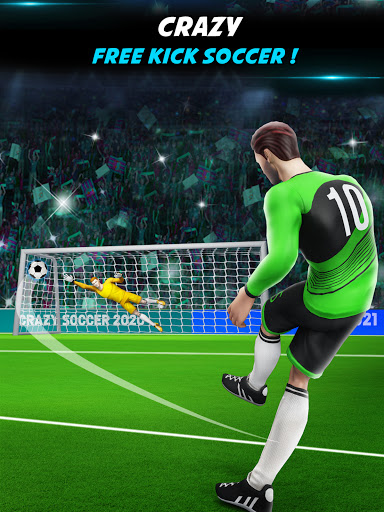 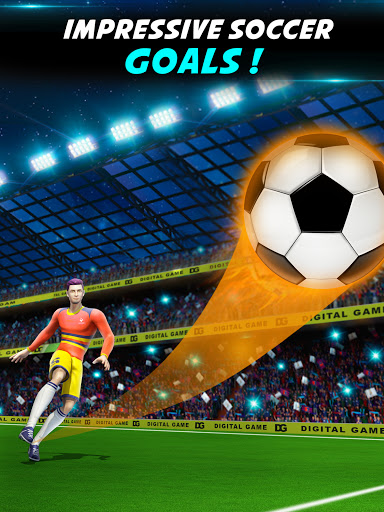 Have you ever played real-world soccer games penalty on your android device?

A mini flick football game is here to make your day more enjoyable. Test your strategy skills while playing against mini futsal players & experienced real football strike team managers around the world. Boost your attacking skills to face the challenger. This is the best mobile arcade flick & mini soccer games. Play as a country club manager, you will enjoy flick soccer games challenge to win the finger contest. The tournament in different football games with different countries to be a legend player and win the world trophy. So, play with your favourite mini kick-ball heroes. The champions are easy & fun to play. Our mini football kicks also known as flick gridiron is a game played upon a finger strike and it just feels like a real ball game.

Classic Soccer Games Play Tournament:
This game offers classic modes like free, targets mode. In this kick-ball final match, you will play real-world kicks matches against the world’s top challenging rivals. Mobile soccer Challenges will help you to master your quick moves, clever dodging, penalties, and mini football skills while playing against top soccer kicks superstars. Penalties are the most thrilling moments in any final match that makes the audience bite their nails, and you will get the same thrilling action in this exciting penalty soccer kick mode. Football players will be using swipe motion controls to kick the ball towards the goal. The goalkeeper will act as an obstacle and defend the goal by jumping and diving.

Football Games for Soccer kicks Lovers:
It is not only a game but also addictive fun, it will engage you for many hours as you are playing in the ground with your football strike team players & part of your favourite flick soccer kicks club heroes. Playing finger kick tournament more exciting & latest mobile finger flick football games. This is kind of a sports manager experience; you need to control all players to move and use tactics. Adventure of football games, the skill of moving around opponents, and goal. Play against the computer or play challenge mode with pro tactics and mobile soccer games strategy.

So, what are you waiting for? Let’s download and enjoy the mini world football game-play experience in soccer kicks free games.