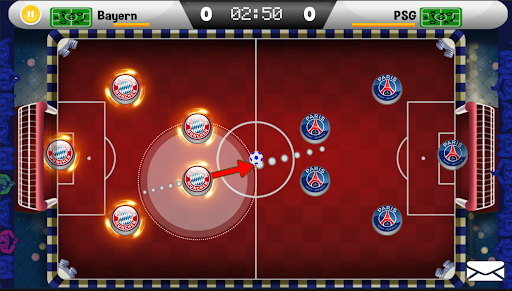 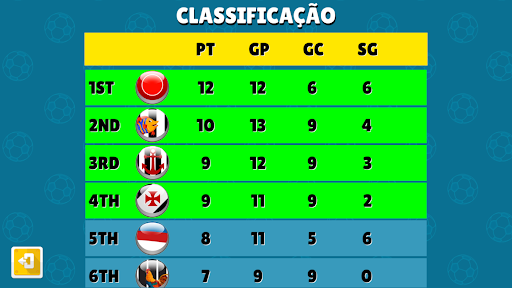 Button football was invented in 1930 by the Brazilian Geraldo Cardoso Décourt, who used buttons made of wood.
Ninety years later, the magic arrives on your cell phone.

Game made for all ages and for football lovers who do not have skills for modern games. A style of football focused on strategy!

Create your teams by placing your custom shields or even your own photo!

Play alone or with a friend, on the same phone or ONLINE. Feel the thrill of participating in national, continental and world championships.

The Champions 2021 quarterfinals are already in the game!