App Information of Battle of Heroes 3 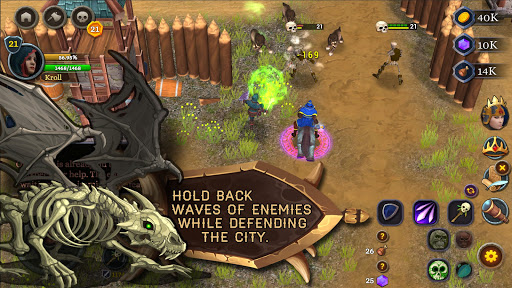 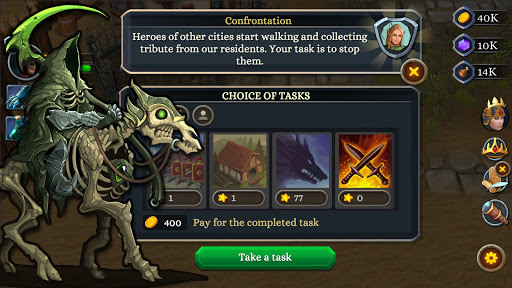 The game is from developers, the first two parts, 20 years later, who decided to revive the story of the heroes. An old-school fantasy sequel developed on enthusiasm and nostalgia, we hope you enjoy it.
Join and participate in the development of online – RPG: defense of the kingdom, connect! As before, we will listen to your feedback and recommendations. Add your monsters and warriors, in fantasy – RPG, Battle of heroes 3.

Background
After long and fierce wars in the lands of the kingdoms and the surrounding territories, peace has finally come. You can no longer hear the ringing of swords and the roar of magic spells, but it turned out it was just a lull before the next storm. And again, a new threat appeared on the outskirts of the kingdom …

The hero acts as a mercenary, who is sent to the borders of the kingdom. Use military and magic skills, explore the fantasy world and upgrade towers. Warriors, towers, aura, magic and weapons will help to contain the waves of enemies attacking border estates.

The game can be played both in single-player fantasy RPG, and compete with other players. Develop a sword and magic, travel in a mysterious and unknown universe. In the world, the battle of heroes takes place every day, something mysterious and unusual.
+Improved the dungeon
+Added new artifacts for winning the dungeon
+Fix the error
IDS= com.battle.hero.game

Related Posts of Battle of Heroes 3