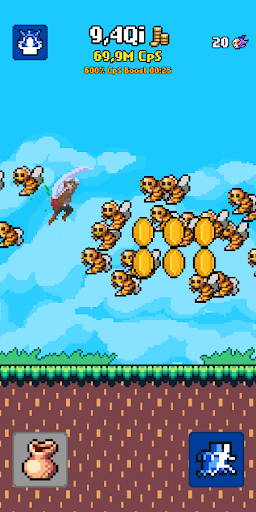 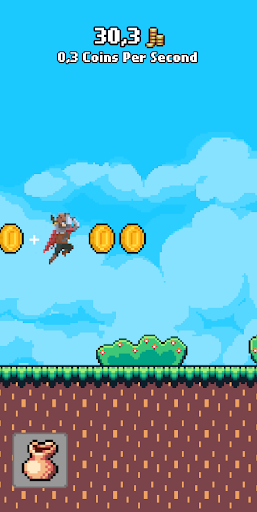 Idle Slayer is an incremental game, where you control your character, picking up coins and later on, slaying enemies!

Go through an adventure starting from nothing and earn coins to upgrade your gear. People will pay you better if you look nice.

A lot of achievements and new places are ready to be discovered and only you can find what this game holds for you.
New Feature
• Craftable Temporary Items.