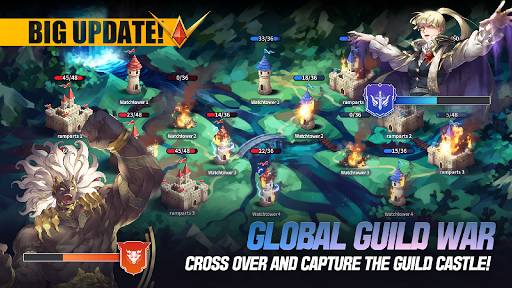 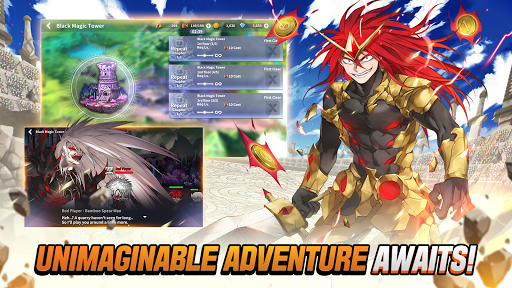 Real-time battles full of attacks and defense, take and retake in the “Guild War”,
take over and occupy your opponent’s Guild castle, Get to the top of the leadership!

“Prepare well, put your head in the game!”
▶ In the limited time you have, build the best army.

“You attack the enemy, I’ll defend our side!”
▶ Great attack and defense forces along with proper distribution of roles are the keys to victory.

“Don’t let your guard down, don’t relax!”
▶ During these suffocating real-time battles, protect our land and capture the enemy’s castle!