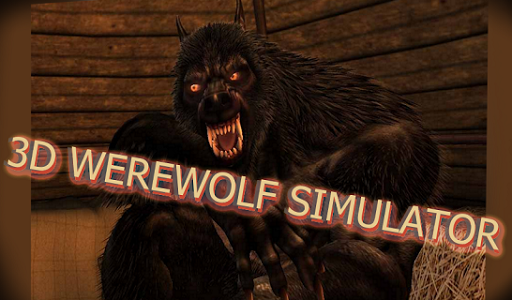 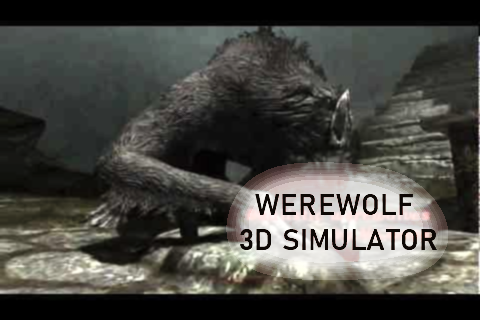 Werewolves are creatures with unusual speed, strength and reflexes. They can be found in countless books, films, and games: “The Wolf Man,” “Warcraft” to the “Twilight” and “Underworld” series. Though werewolves often play second fiddle to vampires and zombies in terms of pop culture man-monsters, they have a long and rich history.

In case you have any ideas or ideas for the game get in touch via email.
We will be charmed to take each advice emails that we receive.
– New UI!
– Fog added.