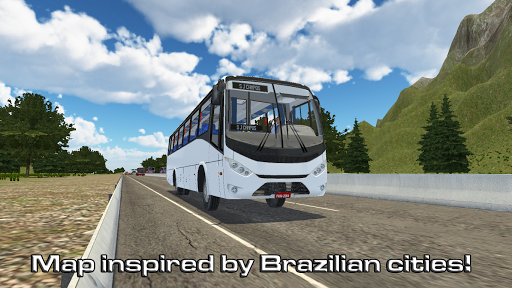 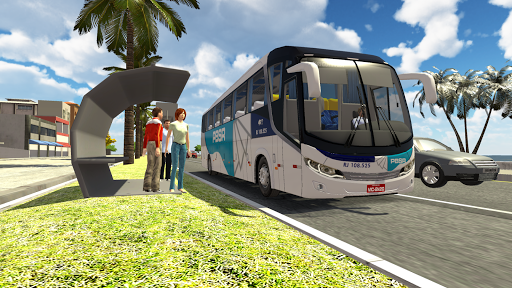 Made by the same production team as Proton Bus 2020, Proton Bus Simulator Road is bus simulator with the primary goal of simulating the driving and life of a driver!
Putting you in the shoes of a road driver to face various challenges, among them boarding and disembarking passengers, rain, dirt roads and many other things!

– Support for bus mods and maps!

– Customizable skins! In this version, both playable and traffic buses can have their own customized skins.

– Many playable models with animations such as rain, window, wipers, doors… (new models will come in future updates ..)

– Boarding and disembarking passengers halfway, either in a city or on a highway.

– Bus models made especially to seek a level of detail and performance on Android.

– Much more will come throughout the updates!

* The game is in a state of development, because of that we will update it frequently with corrections, improvements and new content such as new buses and maps!

Reduce the resolution scale to values ​​such as 75 or 50

Do not use high values ​​in the Distance of visibility, try to leave in values ​​like 150-300 meters
– New bus route!
– New interface!
– Several performance improvements have been made!
– Many other improvements!

Bug fixes:
– Problems while playing with the rain.
– Cyclists with incorrect texture.