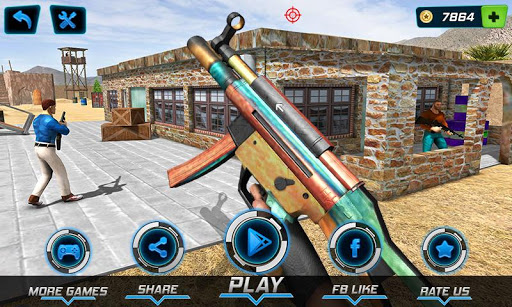 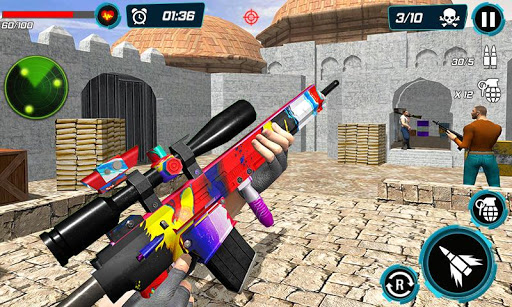 Are you ready to play a new fps shooting game in 2020? If yes then welcome to the new Modern FPS Shooting Warfare 2020 game in which you will defend the attack of terrorists. Do not let your enemies shoot back on you. Take sniper aim for bombers who will attack you with bombs.

You have various weapons to eliminate the terrorists like sniper, AK-47, bomb, hand grenades, short gun and mines. Take action and survive on the frontline. When you will destroy all the enemies, you will unlock the next mission. Complete all the FPS shooting missions and save the base from terrorists to become the hero of the battle.