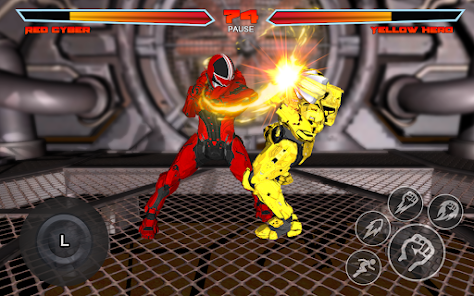 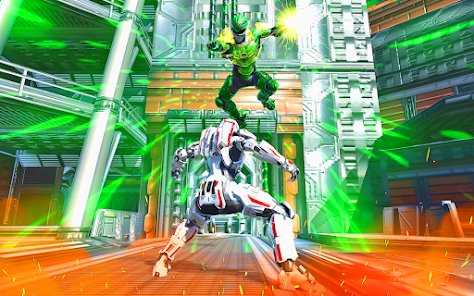 Hero Dino Robot Transform Battle Fight is a one-on-one fighting game. Players will have to fight with players that are stronger. Be the winner of the action, fight with the deadly action that you can combine with the inner power, which causes your enemies to lose instantly. And receive the best prize in fighting games

In this game, you have to collect wooden fighting weapons to fight for you to be stronger and more prominent than others and become the best Hero Dino legend.

Dino Fighting Robot Fight Here we come again with a great battle of human robots and heroes that will fight for the trophy in a robot wrestling match with the game Hero Dino Robot. Play the best combination of all time. Superhero games, robot wrestling games, and real hero Dino Robot fighting in the epic battles of futuristic robots Face your favorite opponent in one-on-one battles. Win as many opponents as possible to receive more prizes and unlock new skins.

Each fight is a really good experience. You are a hero fighting against enemies to protect the peace, the hero in the fight against the villains. You can kick, punch, jump, and slash your way to victory.

Let’s download and experience this fighting games and share it with your friends right now! join the battle!
IDS= game.herorangerrobot.dinotransform.battlefighter